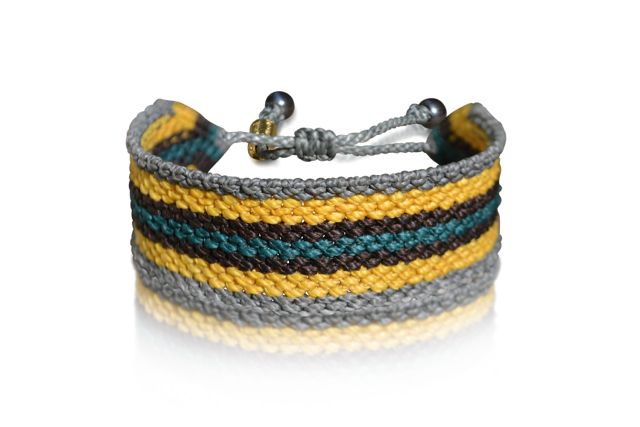 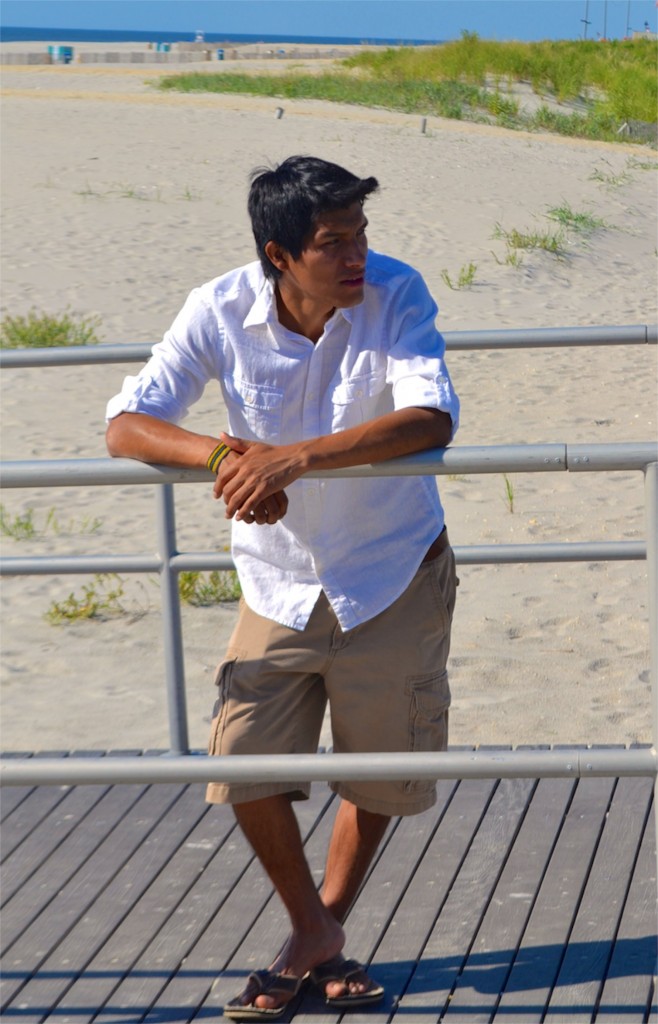 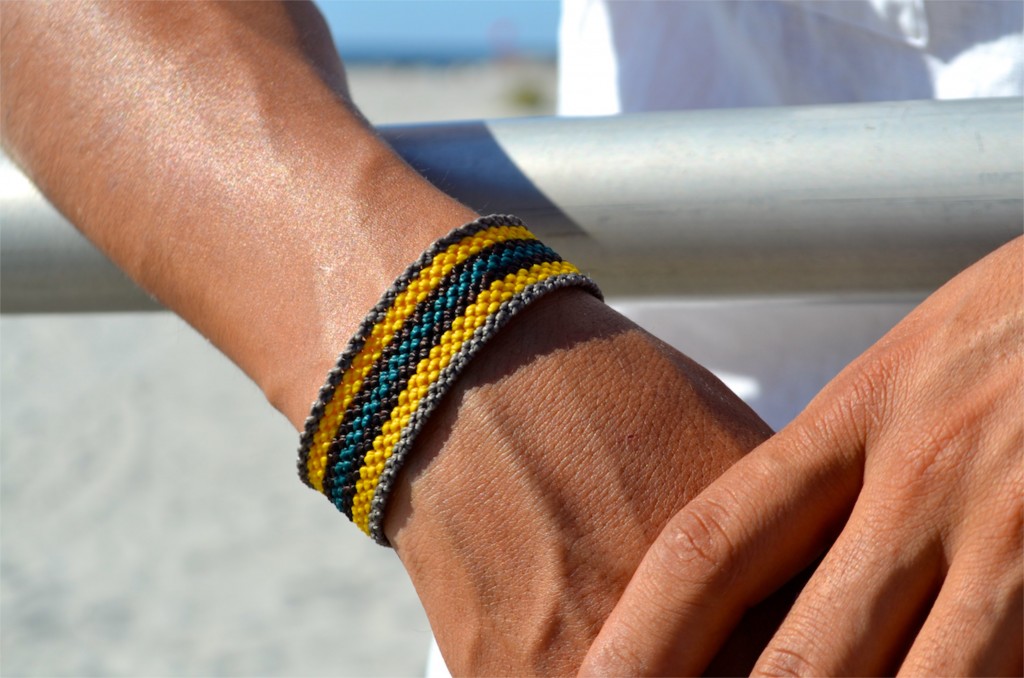 Designer Coco Paniora Salinas created the Rumi Sumaq Men’s Macrame Bracelet after many art show patrons requested a men’s design, similar to the bracelet Coco always wears. Coco obliged and created this dashing striped design. The men’s bracelet received a lot of attention this past summer at upscale art shows up and down the east coast, but particularly in Montauk, the Hamptons and the Berkshires. Not only have art show customers caught on to the men’s macrame sleek design, but magazine editors have as well. The Rumi Sumaq Men’s Macrame Bracelet is set to make its big debut in the press. Stay tuned for details later this month!

Excited about all of the attention the men’s bracelet has received, this past week we gave the bracelet its place in the spotlight, dedicating a photo shoot to it while vacationing at the beach in Ocean City, New Jersey. Who better than to model the men’s bracelet than the designer himself? I think Coco looks smashing, don’t you?

Let’s Stay in Touch, Shall We?